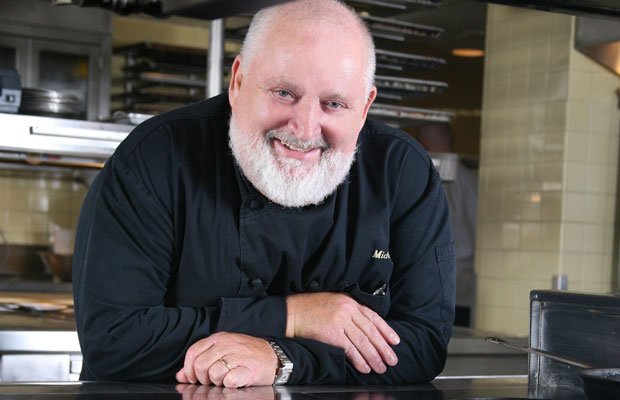 Born in Brittany and raised in Champagne, Michel Richard knew he wanted to be a chef when he first saw a restaurant kitchen — at age eight. He started as a pastry chef, working in Gaston Lenorm’s esteemed pastry shop and running his own bakery in Los Angeles. Ten years later, he opened Michel Richard, then Citrus, to immediate acclaim. He’s won awards, written books and won’t buy unsustainable fish, period. 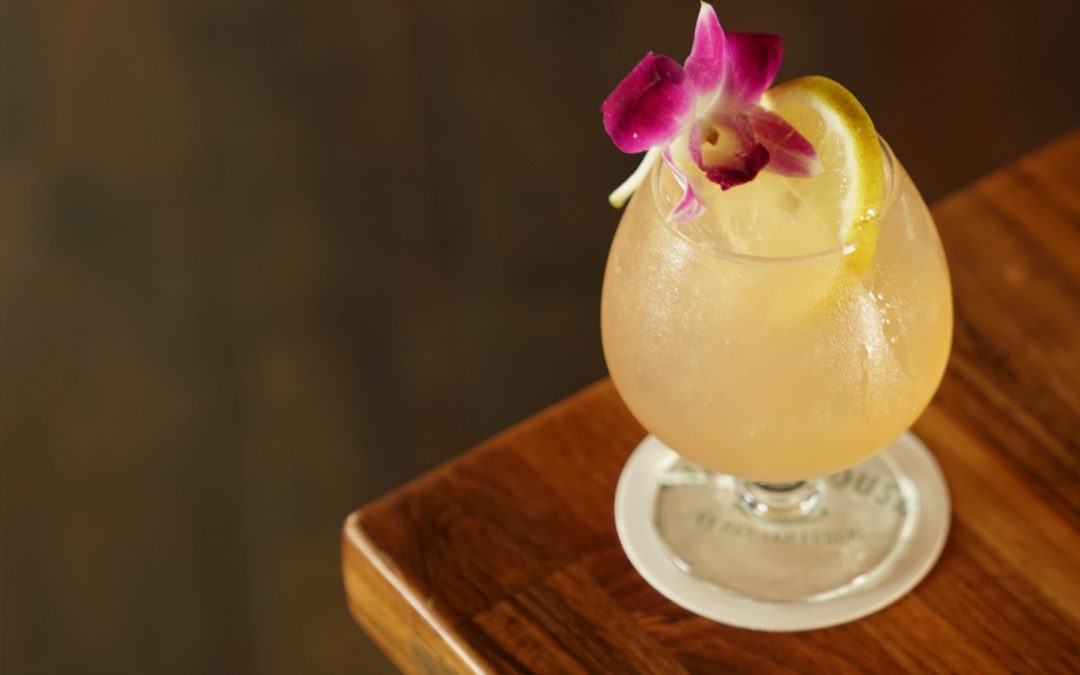 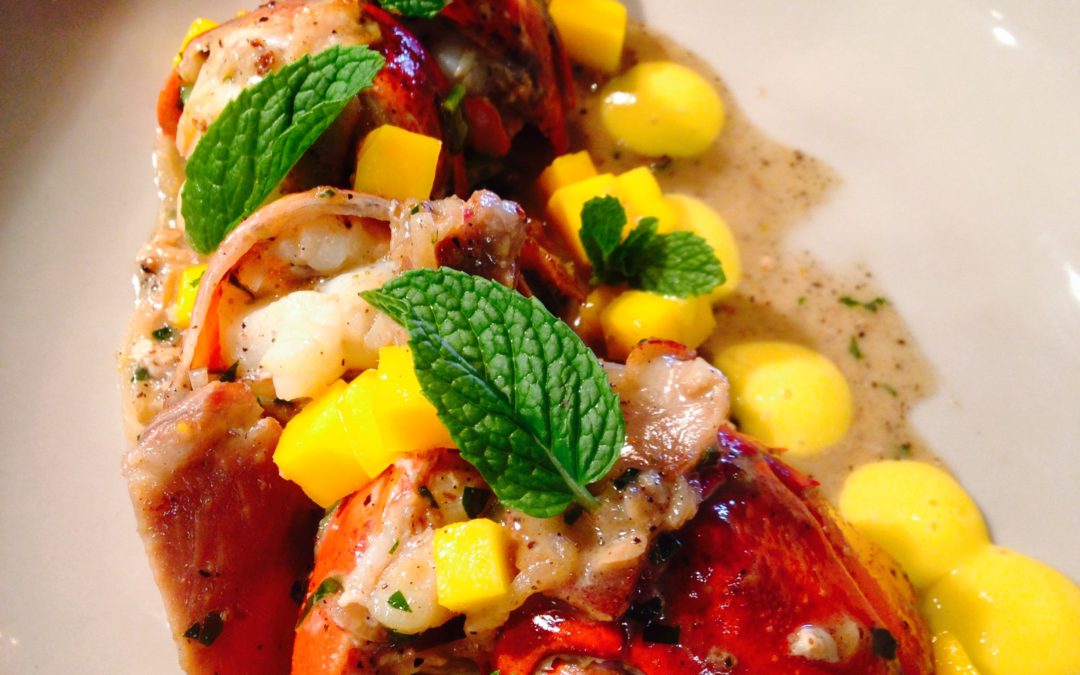 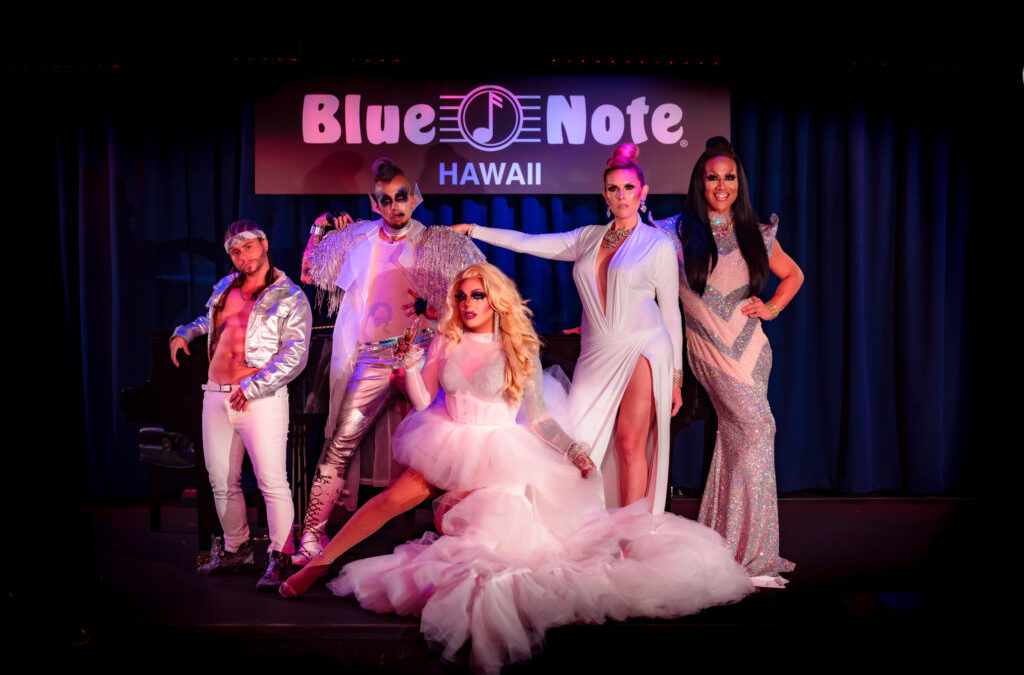 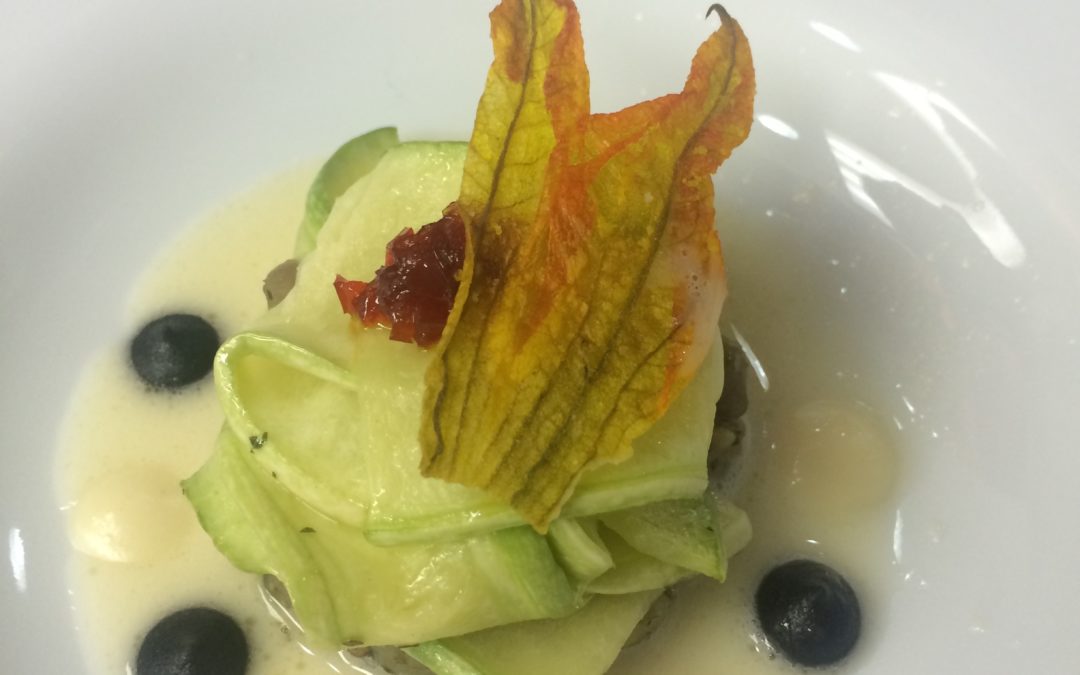 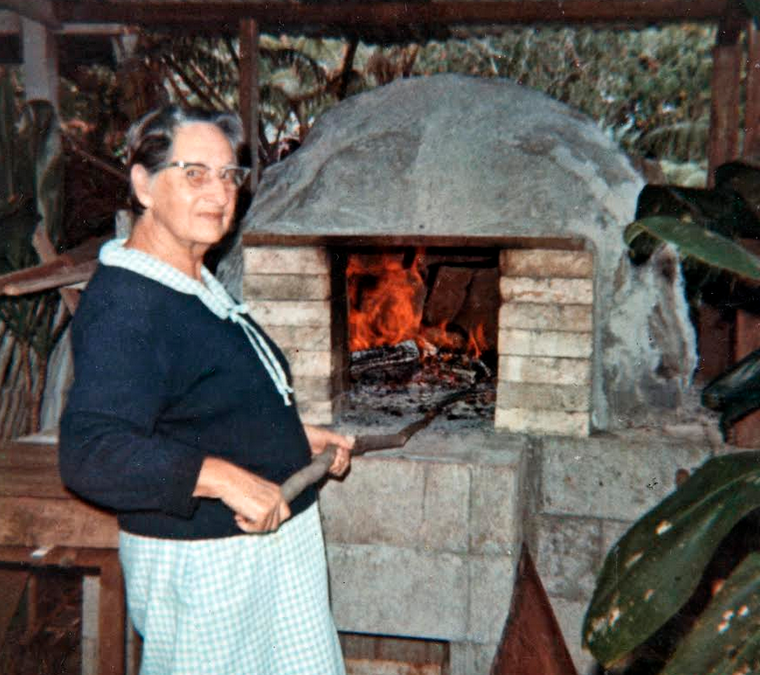 Drive around town, listen to Hawaii radio or a stop at the store, and notable Iberian influences on Hawaii’s cuisine and culture can be seen, heard and tasted around the Islands. On any given day, it’s a waiting game for malasadas at Leonard’s Bakery, a modern day version of the hot deep fried Portuguese “donuts” first introduced to Hawaii in the late 19th century by immigrants from Azores and Madeira. 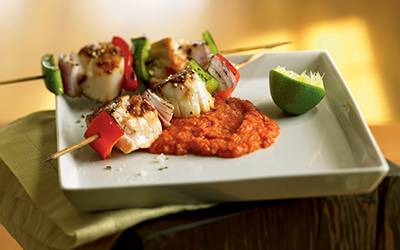 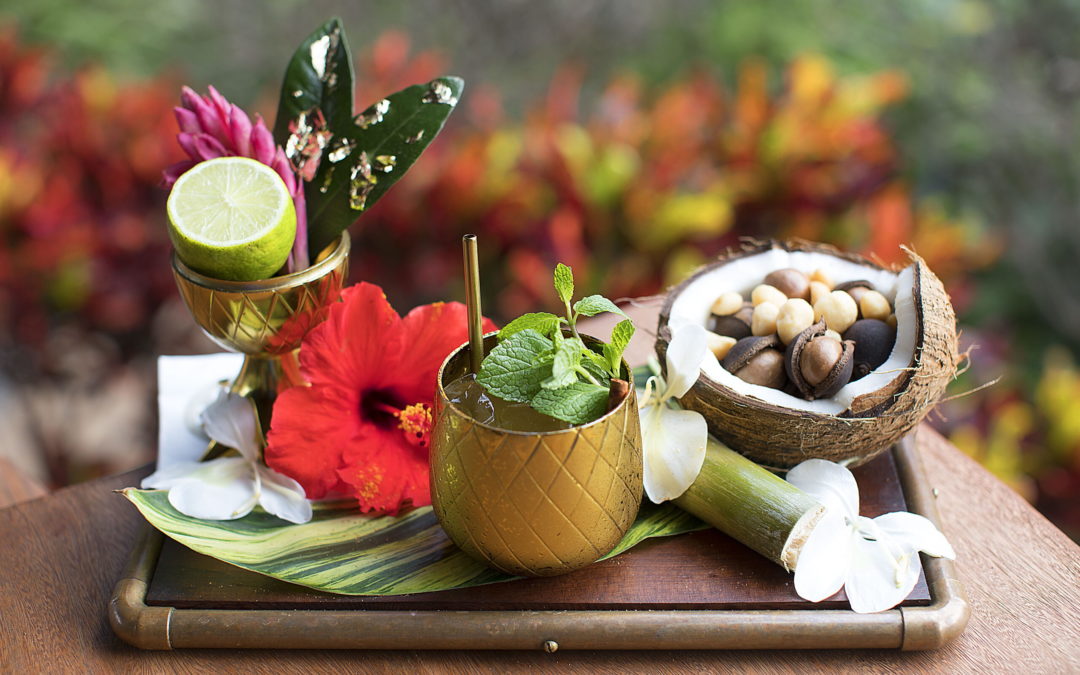 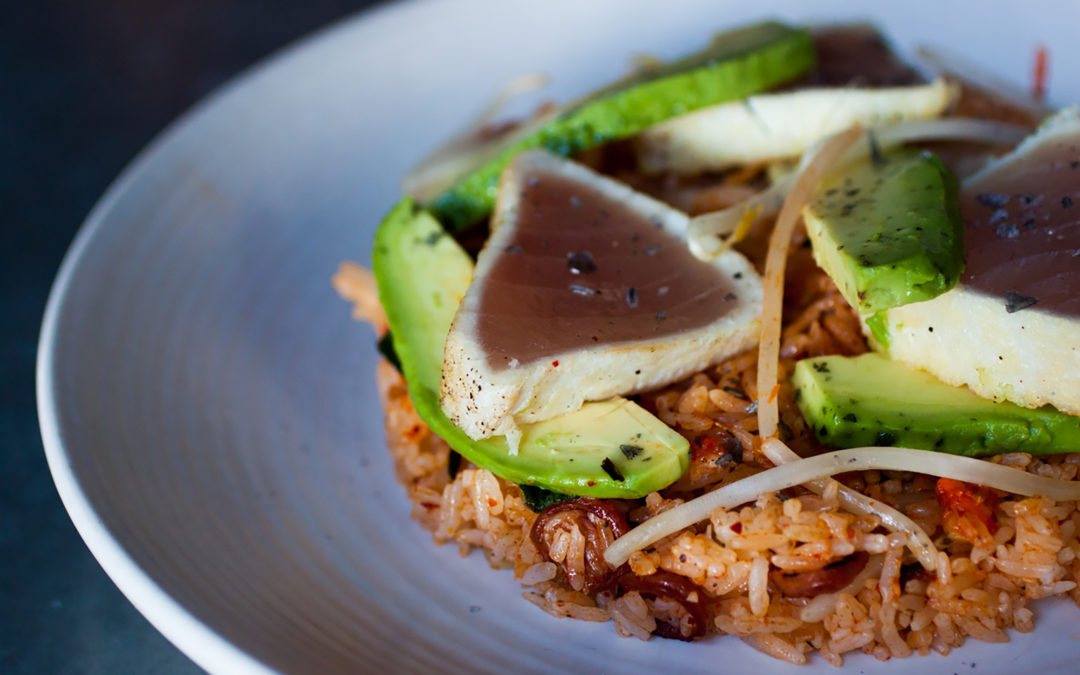 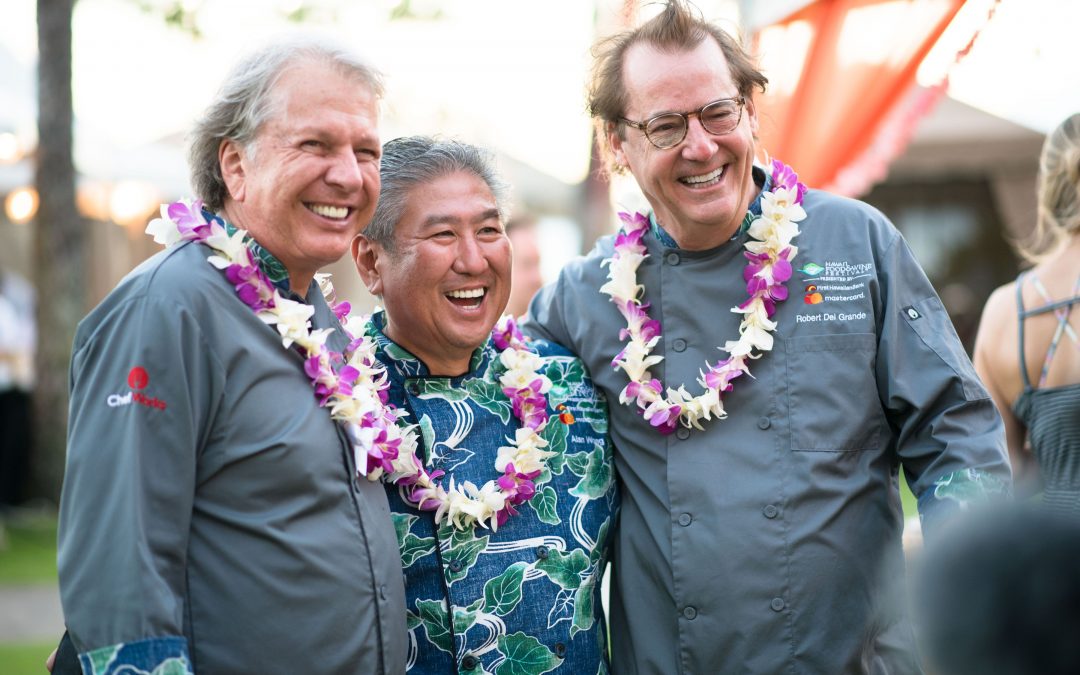