Dagny Brand is a born foodie who loves going on eating adventures with her friends and family. In addition to interviewing chefs and writing articles for Hashi, she features local farms on sustainability and new technologies in Hawaii Agriculture Foundation’s “Food-A-Go-Go” newsletter. She is also collaborating on a project that focuses on the impact of COVID-19 on women-owned businesses in Hawaii. She grew up on Oahu and spends her free time diving in the ocean and singing in her car. 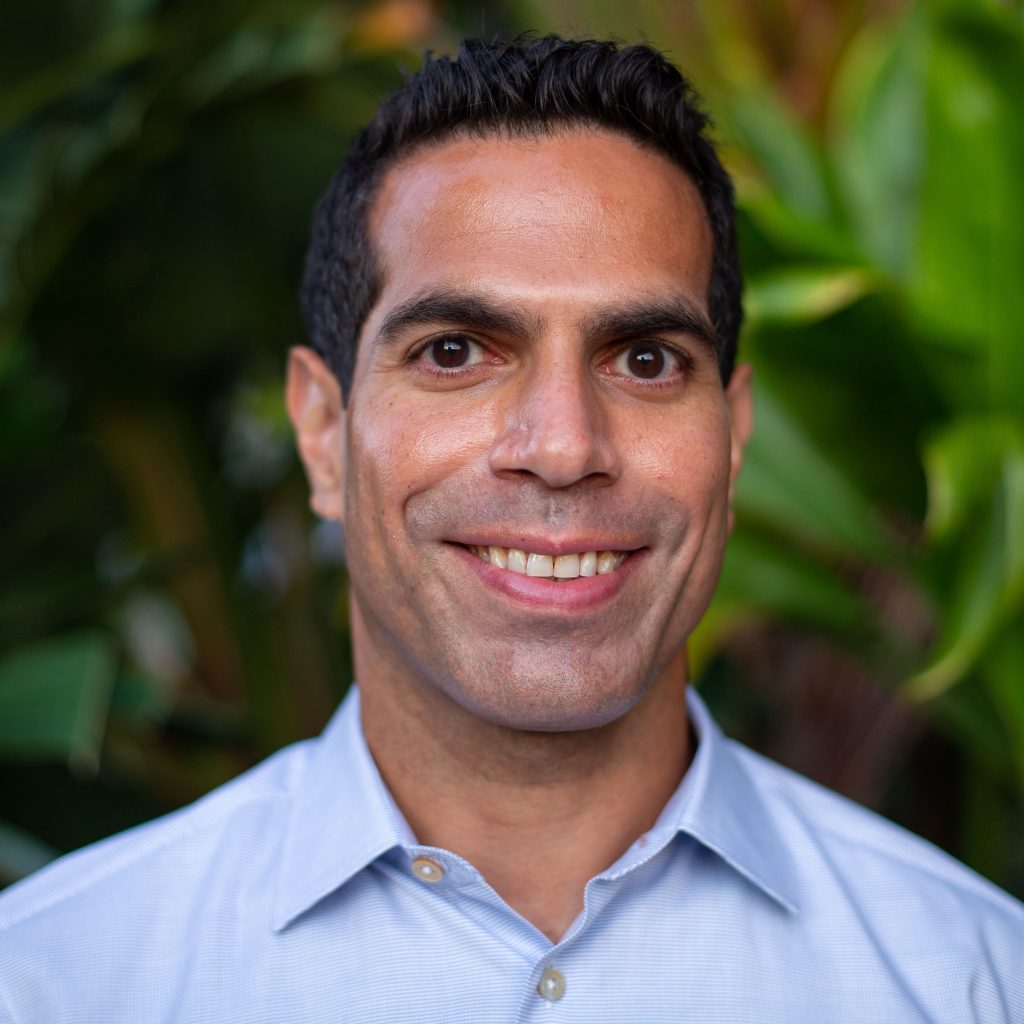 He volunteers as an advisory board member for the Liljestrand Foundation, Communications Chair for the Penn Alumni Club of Hawaii, and judge for the annual UH Pacific Asian Center for Entrepreneurship Venture Competition. On weekends you can find him exploring Honolulu’s latest restaurants and retail shops or jogging in and around Ala Moana Beach Park.

Raj grew up in Long Beach, CA and graduated from Harvard-Westlake School. He received his B.A. in International Relations from the University of Pennsylvania and MBA in Brand Strategy from Columbia Business School. 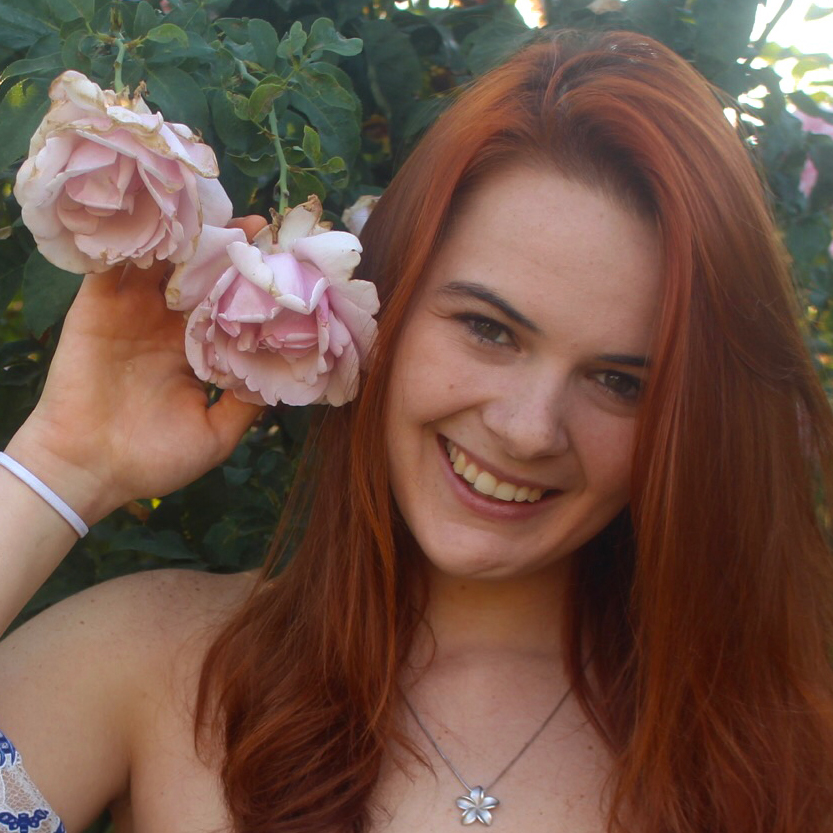 Shannon Bay was raised on the island of Oahu, immersed in the culture and surrounded by delicious local food. She is a creative writer and artist who enjoys poetry, fiction, film and photography with an undergraduate degree under her belt to assist in telling captivating stories. In addition to writing for Hashi, she enjoys musing over the words of a great book, growing or harvesting herbs, vegetables and flowers in her home garden, hiking, swimming or curiously seeking to learn more about nature, sustainability and the environment. She wants to use her writing and her voice for positive change and cultivating community. 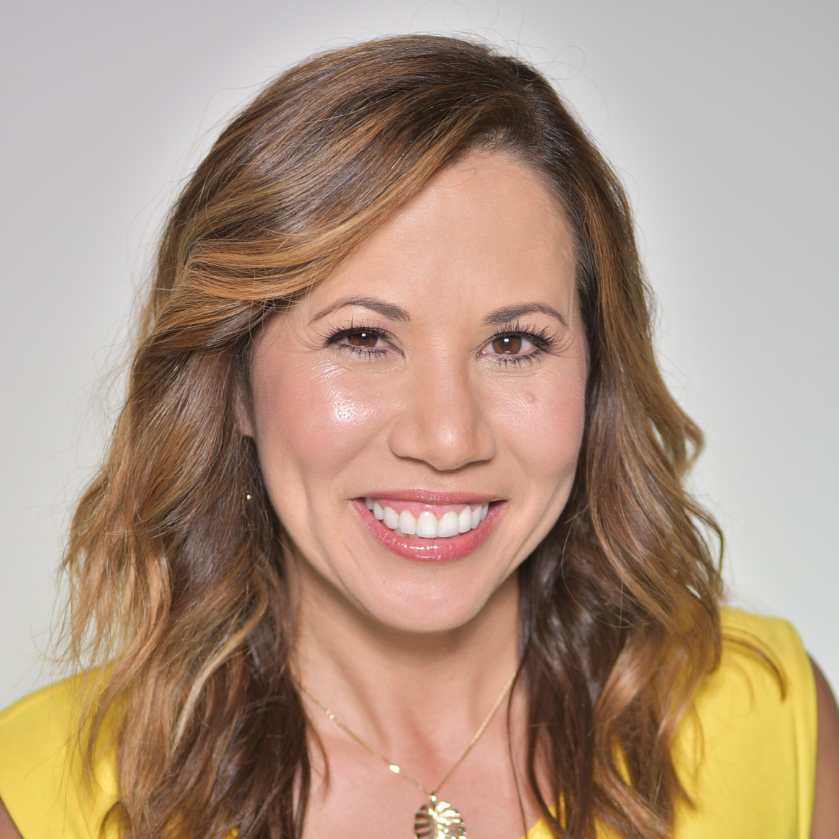 Tannya Joaquin is an Emmy nominated journalist and TV personality who hosts the popular Hawaii lifestyle show, Living808 on KHON2.
“It’s the best job in the world,” says Tannya. “I get to experience and showcase the top places in Hawaii to eat, stay, and play and spotlight people and groups who are doing great things in our community like the Hawaii Food & Wine Festival.”
Tannya has a personal connection with the Hawaii Food & Wine Festival, having worked with the team in various roles ranging from Director of Public Relations to Emcee, Moderator, and Writer. She has a passion for food, wine and storytelling and is thrilled to lend her voice to HashiLife. 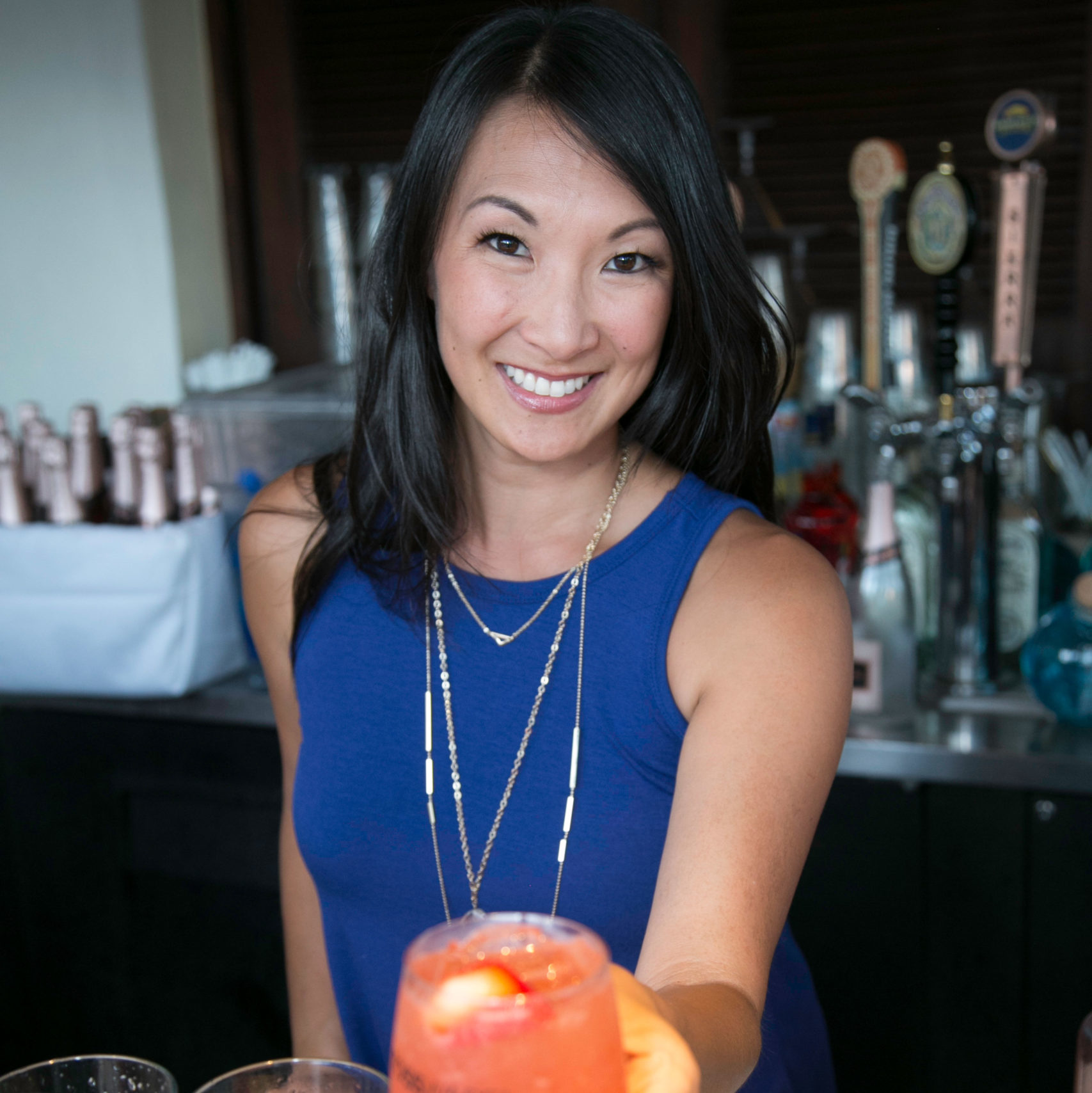 Chandra Lucariello is the Executive Director at Brain Health Hawaii. Previously, she was the Director of Mixology and Spirits Education for Southern Glazers Wine & Spirits of Hawaii. Chandra first started in the hospitality industry over 20 years ago to fund her education, gaining an English degree from the University of Hawaii, and a Masters in Business Administration from Hawaii Pacific University.

She started with Southern in their fine wine division in 2006, being exposed to the best wine portfolio in the state, and having the honor of learning from Master Sommeliers Chuck Furuya and Roberto Viernes. In 2007 she was afforded the opportunity to be mentored by one of the most talented individuals in our industry, SGWS’s National Director of Mixology, Francesco Lafranconi. She has been involved with the Hawaii Food & Wine Festival since its inception, orchestrating everything cocktail, and contributing her talents at the celebrated events.

Chandra was one of the founding members of the United States Bartenders Guild, Hawaii Chapter in 2009, pioneering the path for craft cocktails in our islands. She currrently contributes a monthly column titled, “Spirited Conversations,” featured in the crave section of the Honolulu Star Advertiser. 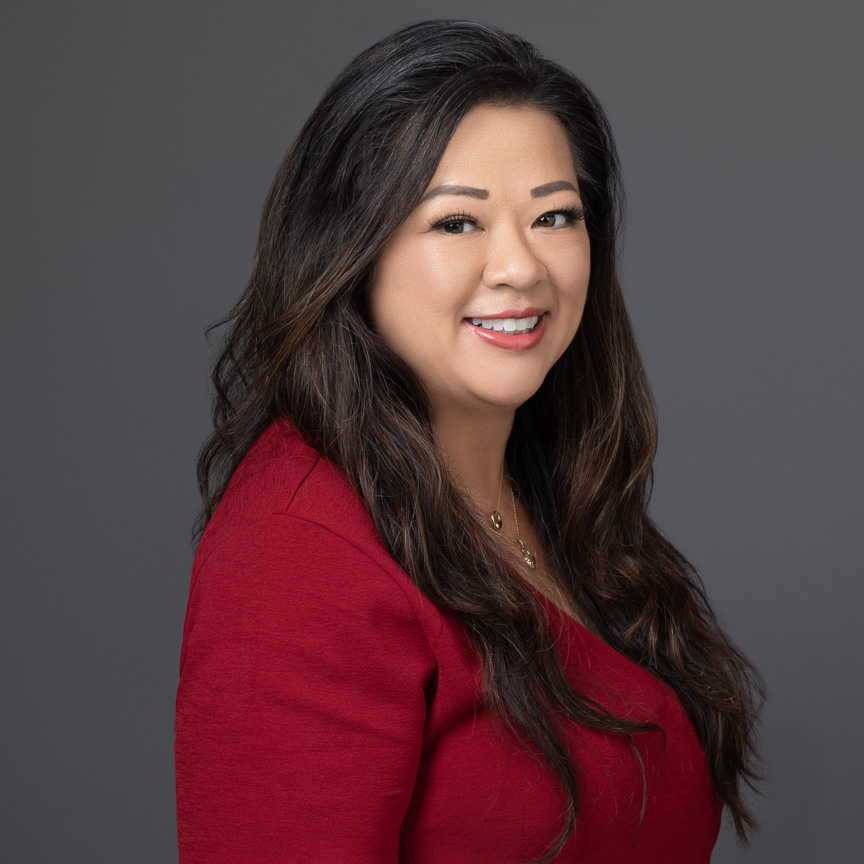 Colleen Teramae is the Culinary Coordinator for the Hawaii Food & Wine Festival. She enjoys interacting and engaging with chefs, mixologists, winemakers and all talent that participate in the festival, and hopes she can do her part to give others a glimpse into the lives of the HFWF Ohana.

She also eats and drinks her way through Hawaii’s restaurants looking for the best in family dining. Follow her recommendations on Instagram @hungryhearthi. 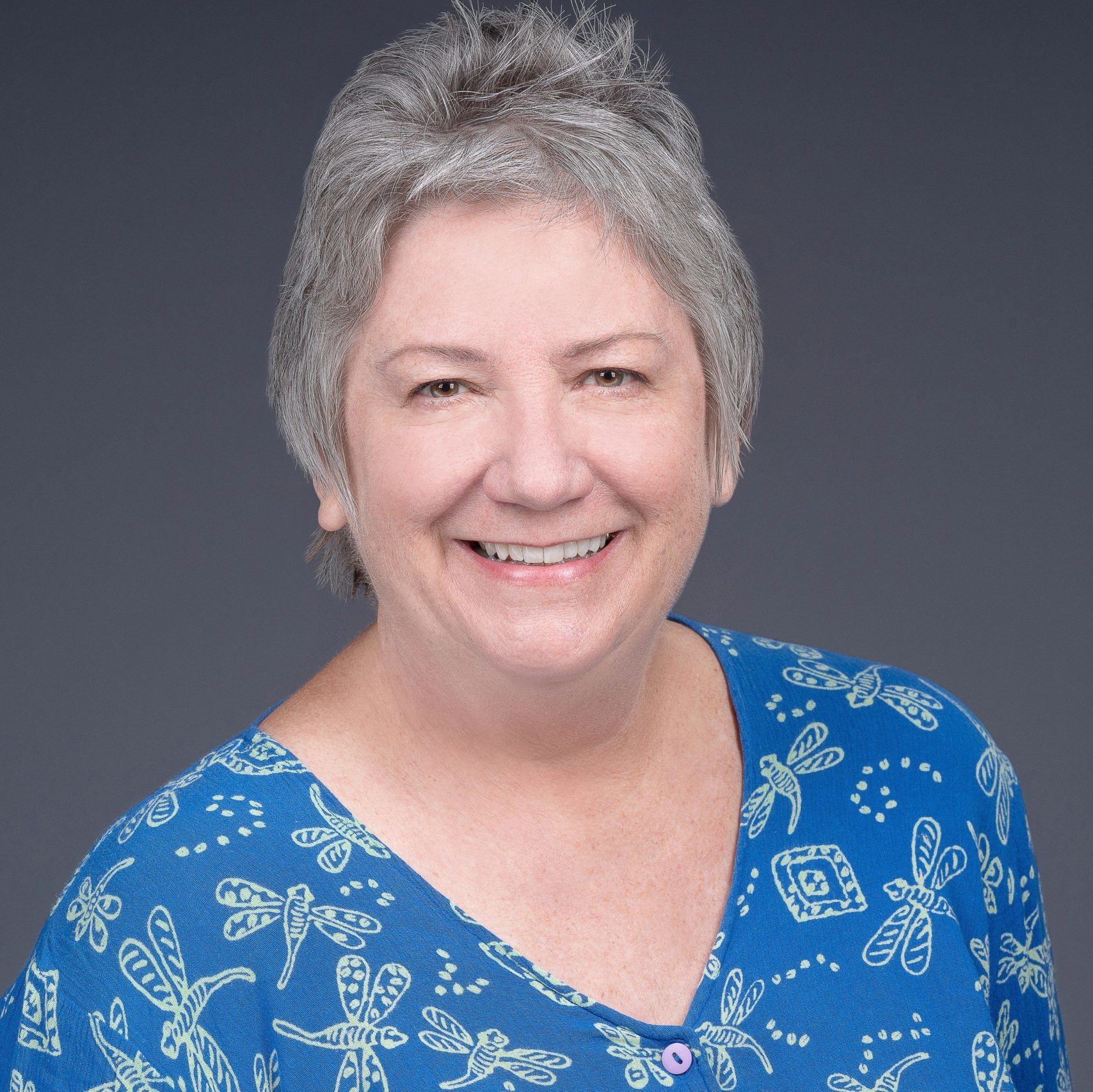 Veteran journalist Carla Tracy is renowned as the leading voice of Maui’s restaurant world. For more than three decades, she served up juicy features as The Maui News dining editor, and after retirement, she went on to be the Maui dining and entertainment columnist for the Honolulu Star Advertiser. Tracy continues writing about the latest in food, wine, events and restaurant happenings for many publications far and wide.

Digging deep to draw out the best from a shy farmer, a student chef, or the owner of an ethnic haunt, Tracy is equally at home interviewing superstar chefs from Emeril Lagasse to Wolfgang Puck, wine legends, nutritional gurus and music icons.

Carla and her husband, Mark Tracy, live in Central Maui and own Valley Isle Marine Center in Wailuku and Hawaii Marine Center on the Big Island. They also farm bananas, papayas and coconuts on Maui’s north shore. 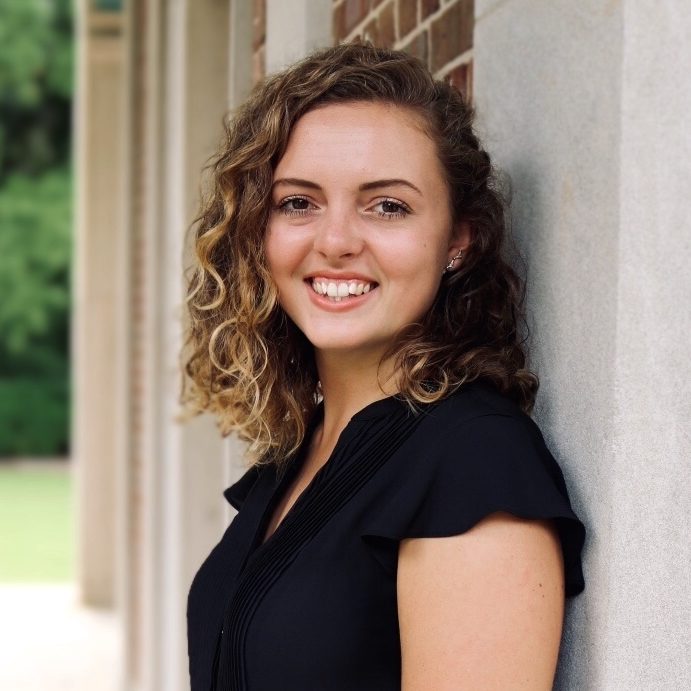 Abby is a North Carolina native and travel enthusiast. She has never encountered a place she wouldn’t go or a food she wouldn’t eat. Abby comes from a long line of storytellers — it runs deep in her veins. Her undergraduate studies focus on writing and public relations, as she learns how to tell others’ stories as well. You can usually find her eating brunch foods and always, always looking for a good story.